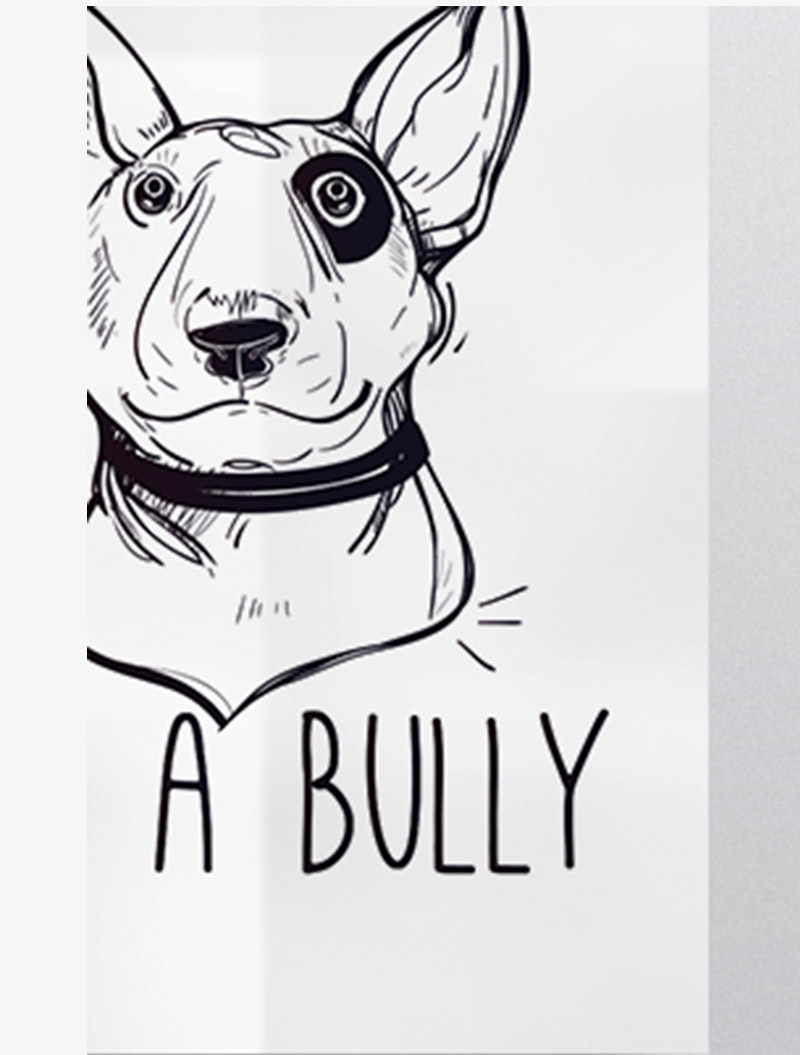 Wait for it… Mashable published Google’s list of the most-watched nonprofit YouTube videos last year. Content so good it goes viral is a cheap/quick way for a nonprofit to fan its flames. What will your story be?

I’m listing these in reverse order because the PETA’s “Boyfriend Went Vegan” is my favorite, and you are probably one of the 100 million people who have already seen the Kony video. While that number is 1/10th of the most-watched YouTube video yet, that’s a pretty good audience for a small cause. …reload this page if you don’t see the videos below.

6,500,000 views. Impressive cast of characters, they seemed to pull it together very quickly after the Newtown tragedy.

96,000,000 views. People were really inspired by this one when it first launched (it’s quite well done). But the Kony campaign itself — which raised awareness about the horrors in Uganda — self-combusted by the middle of the year.

“Right now, there are more people on Facebook than there were on the planet 200 years ago.” Wow.

We provide compelling brand design and creative communications for small- to mid-size companies and non-profit organizations.

Note: Most of these project were completed under our previous business name, Melissa Tatge Creative.

Find me on social media: